Venice dazzles. It beguiles. It fascinates. During the day it glitters like a diamond in the sun. At night it is so quiet, so filled with shadows, you can hear the drip of water off the oars of the gondolas, the closing of the shutters on the palazzi along the Grand Canal and the low murmur of voices just around the corner.

It is a city of enchantment. When I was in Venice a few years ago, I discovered an island that dates back to 1516. It served as both a haven and a prison for Jews — the Venetian ghetto.

Walking across the bridge that led to the ghetto felt like going from, say, the splendour of the Frick Museum on Fifth Avenue to the Lower East Side. The ghetto Nuovo is no larger than a few city blocks. The square is bare except for a lovely marble wellhead in the middle. Surrounded by tall, plain buildings—the equivalent of tenements—the island seems like a set stage.

The island was chosen because it has a piazza without a church, a rarity in this city. Wandering around the ghetto, I looked up at the tall, knife-sharp buildings and wondered how people, in particular women, led their day-to-day lives five hundred years ago.

As more and more Jews arrived in Venice, first the Sephardim from Spain and Portugal, and then Ashkenazim from Germany and Eastern Europe, the apartments shrank as more stories were added. Some building grew to seven or eight stories resting on shaky foundations. Existing apartments were carved into smaller rooms. All windows facing toward the city were boarded shut. It was considered unseemly for Jews to have a bird’s-eye view of their gentile neighbours. There was a massive wooden gate, manned by a Christian guard who unlocked it at dawn and locked it at sunset.

During the day, gentiles came to the ghetto to borrow money and to shop for second-hand clothes and gemstones. They came in search of the exotic, much as adventurous New Yorkers might have visited the jazz clubs of Harlem during the 1930s.

The sin of usury was forbidden to Christians. But money-lending was an essential part of commercial life. So the Venetian government afforded a certain amount of protection to the Jewish population. Christian guards patrolled the island in boats at night. The synagogues were housed in second stories so that gentiles who came into the ghetto during the day to borrow money or shop would not be offended by the sight of Jewish artefacts.

Battles, treaties and political machinations were things that happened to men. I wanted to know how the women lived in cramped, airless rooms, sometimes with several families to a room. How did they cook food? Whom did they marry? How many died during childbirth? How many of their children survived infancy? How did they feed and clothe their children?

However, I soon discovered that women’s history, their remarkable bravery and fortitude in the dreary cauldron of day-to-day life is written in water. And this was the very thing that interested me the most. My imagination had to provide the details. That is how I came to write my first book, The Midwife of Venice. 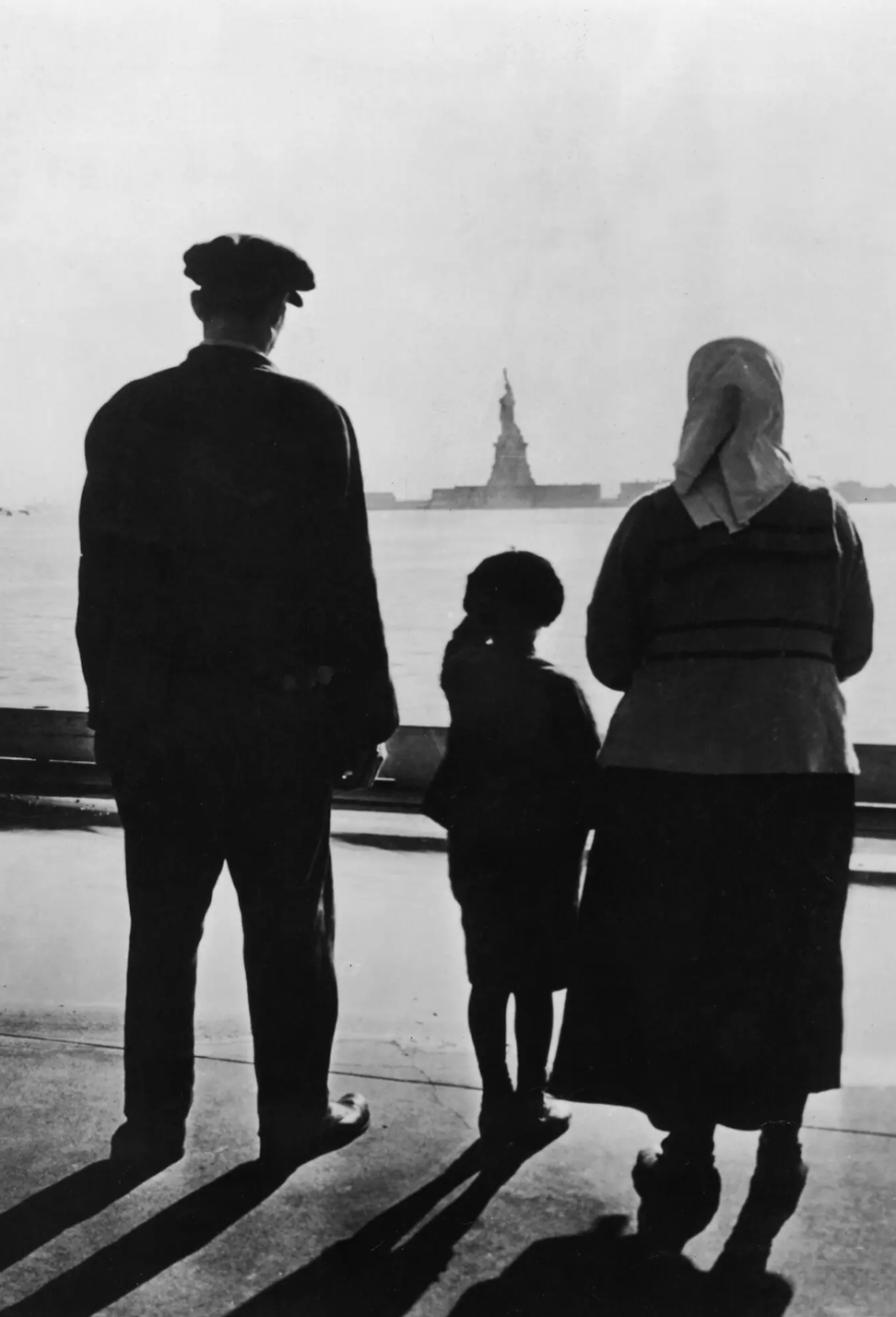