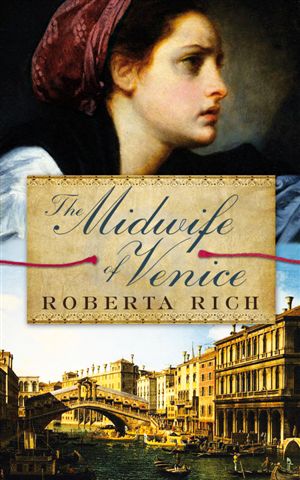 Hannah Levi, a midwife in the Venetian ghetto has gained renown for her skill in coaxing reluctant babies out of their mother’s bellies using her “birthing spoons”, a rudimentary form of forceps. One night a Christian nobleman, Conte Paolo di Padovani appears at Hannah’s door in the Jewish ghetto with an impossible request. He implores Hannah to help his dying wife and save their unborn child. But a Papal edict has made it a crime, punishable by death, for Jews to render medical treatment to Christians. The Conte offers her a huge sum of money, enough to enable her to sail to Malta to ransom her beloved husband, Isaac who has been captured at sea and is a slave of the Knights of St. John. Against the Rabbi’s advice, Hannah goes with the Conte and delivers the infant, Matteo, a child who captures her heart. As she prepares to depart for Malta to rescue Isaac, she discovers that the baby’s uncles are plotting to murder the baby in order to seize the family fortune. In the absence of the Conte and his wife who are in Ferrara on urgent family matters, there is no one but Hannah to save Matteo. She enlists her sister Jessica who is a courtesan and living as a Christian outside the ghetto. An outbreak of the plague traps them in Venice and makes them easy prey for the baby’s murderous uncles. Woven through Hannah’s travails are Isaac’s hardships as a slave in Malta. Blessed with wit and charm, he earns scraps of food as a scribe and pins his hopes for freedom on bartering his precious silkworm eggs. To reach Isaac, who believes she has died in the plague, Hannah must outsmart the di Padovani family and sail to Malta before Isaac manages to buy his passage to a new life in Constantinople.

Roberta Rich has crafted an enthralling story that makes 16th Century Venice throb with life and suspense. Her next novel will be set in Constantinople. She divides her time between Vancouver and Mexico. 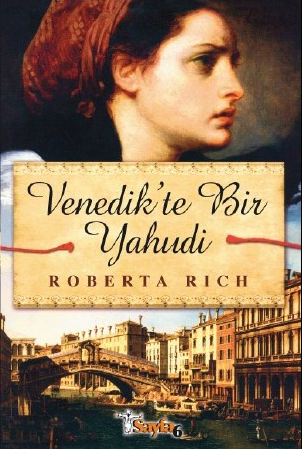 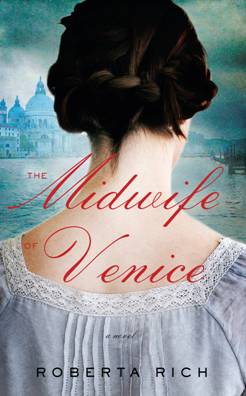 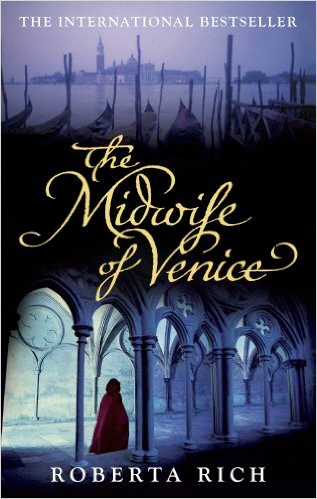 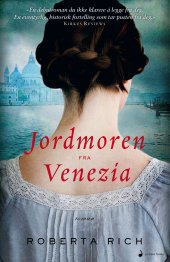